What makes Roblox safe for kids? Building classes and platform features that a parent must know.

﻿How to ensure the game development process is secure? An overview of Roblox online course for kids.
You may have heard about the brand-new programme called Roblox. It is popular among millions of people, mostly kids, all around the globe; there is the whole virtual world full of possibilities where people make their own ideas come true in a game format. They can share it with other platform members’ or keep for themselves only. Generally, Roblox is a multiplayers’ online game creation platform accessible for anyone. As any open internet source, Roblox has its risks and, therefore, should be handled wisely. We prepared a list of the major aspects a parent should know, signing a child for Roblox online course.

Roblox is convenient for teaching a child game development. It can be played on PC, smartphones, and game consoles. Being a mixture of Minecraft and Lego, it allows children building games and playing the games that were built by others. Accordingly, the program is multipurpose. Let’s take a closer look at the ways of Roblox usage. 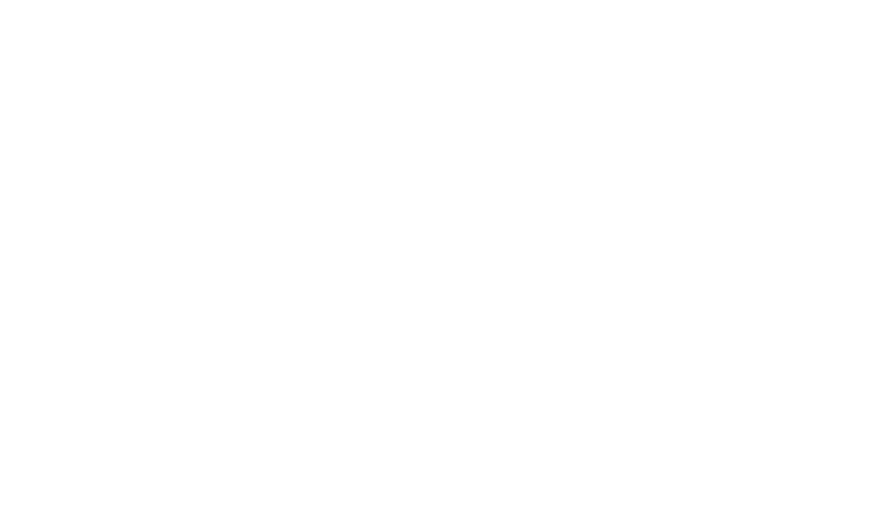 Right after a user is registered, the collection of games stored is shown. As you can see on the screenshot above, the rating of every game is presented together with its participants’ number. A user can join any game to play it. An iconic example is the Roblox Piggy game that was developed based on the Peppa Pig British series. A developer added some horror movie elements that made the playing environment familiar and, at the same time, intriguing. The number of players collected just in several months – 5 billion. The Roblox Piggy creator has become richer after the game release both financially and in terms of own capabilities.

There are over 150 million active users, according to Roblox estimations. The game constructor is user-friendly, and people visit Roblox not only to play, but also to create their own games, letting their imagination run wild. The game categories are wide, and any idea has potential to be successful among certain audiences. However, a game with a smooth and well-planned layout is likely to get more attention. Thus, online classes devoted to Roblox Programming at Kiddy School help kids create games professionally, while making their own ideas come true using a game development language called Lua programming Roblox is a great way to get involved in the IT world and Computer Science. We have students who started from a Roblox course and later engaged in Python and Java at the same time.

Many people play games from smartphones. That’s why mobile app development skill is growing in its value. If your child is interested in mobile app games - you may want to read who the app developer is and why it gets more and more popular nowadays.

When a game has been created, it is ready to be posted to the public. If the game is played by a substantial number of users, as in the case of Roblox Piggy, a developer can make money out of it. The internal currency called Roblux is discussed later in more details. It can be transferred to dollars and withdrawn. Earning money with a skill has become easier than we could imagine it a couple of years ago. Therefore, kids don't even notice how their math skills are developing at the same time with computing.

As virtual game participants, Roblox users have their avatars with unique nicknames and, of course, attributes. The library full of diverse attributes is available on Roblox. Some of them should be paid for when others are free of charge. Hair, closing, animation effects and more are to make an avatar of your child special. It is believed to enhance the self-identification ability of a child. Through each profile one character can be created. With this character, a kid can participate in any game on Roblox.

Most games on the platform contain not just random characters, but real people behind it. Thus, choosing a game, your child virtually meets other people with whom one has to work on something together. For instance, to cook food in an imaginary restaurant. As surprisingly as it could be, playing a game on Roblox is a communication with other gamers. Moreover, chat adds a sense of community. Your kid can talk to people from his or her friends list as well as to the ones from video games that are played together.
Fast-phased digitalisation and Roblox in particular, have positive effects on dealing with the current pandemic situation; talking to new friends online is a good way to keep social life of a child even in a modified format. Teens involved in a research on Roblox admit that online friendship is easy, and Roblox community is helpful, friendly and patient.

Acting as a virtual playing ground, Roblox connects children and lets them have the activities they used to have offline before the lockdown. In springtime of 2020, Robby Scianna planned to celebrate his 10th birthday with some of his friends in an escape room. Unluckily, his school got shut, as well as the whole hometown of Campbell in California’s outskirts due to coronavirus spread. Robby decided to have a virtual birthday party in Roblox instead. Invited friends sang “Happy Birthday” song together for Robby. Then, they jumped into Roblox for an hour to play Minigames with competition, equivalent to the ones played on real children birthday parties. Fun spirit and much laughter can be ensured. “Having a real birthday party would be better, but the virtual one was still pretty fun,” Robby said. Building classes on Roblox can teach creating a nice-looking layout and using state-of-the-art tools for such an online party.

“ Roblox has a convenient climate for a young game developer. With many people coming and trying one's game – the chances to raise a game developer’s potential are large. ”
4. Roblux currency

As we highlighted in the Player Avatar section, specific elements can be purchased on Roblox. What is more, a successful game developer can earn on Roblox. It all comes to the in-game currency – Roblux. Though participating on Roblox is free of charge, Roblux helps player recognition and functions; it must be purchased using credit or debit card. One Roblux equals 0,0035 USD. As soon as the first 100.000 Roblux is earned, it can be withdrawn by a user in 350 USD equivalent. As we all know, when it comes to money on the Internet, cyber-crime is a potential danger. Therefore, be careful and alert if you spot promising free Roblux. Sites and apps offering it, tend to be a scam. If the offer seems too good to be true, it often is.

There are several risks connected with Roblox security which a parent should consider preventing. To start, even though Roblox has an age category rating 7+, games do not have an upper age limit. On the registration stage, Roblox asks to insert the user's date of birth. In accordance with it, the portal suggests only suitable contents, filtering out the rest. For instance, when a user is younger than 13, individual games will be removed. Whereas 13+ users have access to the whole library of games. Happily, inappropriate contents are not a common feature of Roblox; it is regularly observed and delated by professional programmers. However, it is not an automatized system yet. Therefore, a parent may need to ensure manually that inappropriate content is beyond the child. When one is younger than 13, we recommend controlling the registration process, so that the date of birth is chosen properly. If a child is older than 13, use the privacy settings instructions provided in the next section.
In educational purposes a parent is encouraged to explain to a child why security on the Internet is important. One should point out that information shared on the Internet is accessible for everyone. Before registration on Roblox, mark that personal information, like emails, information about school and photos should be secured. In order to facilitate kid’s understanding, use real examples and correlate them with the offline world. It would not be appropriate to give your home address to a random passer-by on the street, would it?
Our online courses are to develop valuable computer skills of your child, working on things that interest him or her. We teach all popular programming languages and even prepare for AP Computer Science.

In a certain way privacy on Roblox comes to the description of how parents should pay attention to what their kids are doing on the internet as a whole. As we discussed in the security section, the set of games a child plays can be controlled. The same way, the extent to which one cooperates with other Roblox participants can be estimated. If you go into the Settings button on the left upper side of the menu, there is going to be a list of processes that can be controlled.

﻿As for privacy, Roblox has several layers of protection. For example, a kid can have a friend-list and follow each other on the games, or one can have an absolutely private account which could not be seen by anyone. Otherwise, if a child is intended to develop own game creation skill, it can make a public profile so that anyone can play his or her games. Though the set of functions is diverse, it would not take longer than a couple of minutes to learn how to navigate there. Importantly, if you do not want your child to change settings by oneself, go on the Security Settings section and set Account PIN which should be known in order to access all settings. Hence, Roblox carefully considers the extent of freedom a child can have for one’s safety.

Roblox has been on the go for less than 15 years, whereas the extensive number of its users is growing day by day. Unbelievable statistics provided by BBC says that Roblox annual revenue jumped 91% in 2020 from a year earlier. The company is intended to use the fresh funds to extend its community and become more of a social platform. There can be no doubts that Roblox has a very convenient climate for a young game developer. With more people coming, trying and, most probably, liking his or her game – the chances to raise a game developer’s potential are large. Whereas a piece of knowledge gained in this post, makes a parent aware of Roblox most significant features.
In Kiddy School we believe that sustainable development and safety are the key priorities when teaching about Computer Science on the Internet. We are glad to share our professional attitudes and forward-looking skills with your kid. You can sign up for a free trial on Roblox online class to let your kid try this platform out. Especially if the birthday is coming soon, and usual celebration activities are still not available.

If you feel like getting some more basic insides about modern Computer Science, we would like to recommend you reading about Java Programming as one of the main computer languages. Being aware of modern IT flows means better understanding of the current generation.
For more information about Kiddy School and our courses please check our website.

Do you want your kids to learn
Computer Science and love it?
Let us show them a magic of IT world!